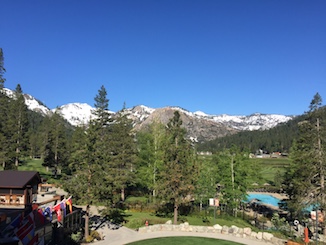 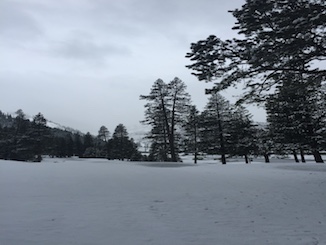 The Academy offered essential information and promising practices for CEOs in the early years of their current positions, and fostered professional connections with colleagues possessing the capacity to provide confidential support, advice, and fresh perspectives on issues confronting campus leaders. The Academy took place June 11 – 13, 2017 at the Resort at Squaw Creek at the base of Squaw Valley, the site of the 1960 Winter Olympics and was generously supported by IEPI.

Opening Keynote Speaker Estela Bensimon, Co-Director of USC’s Center for Urban Education, launched the program with an informative and engaging focus on Leadership as an Equity-Minded Practice. 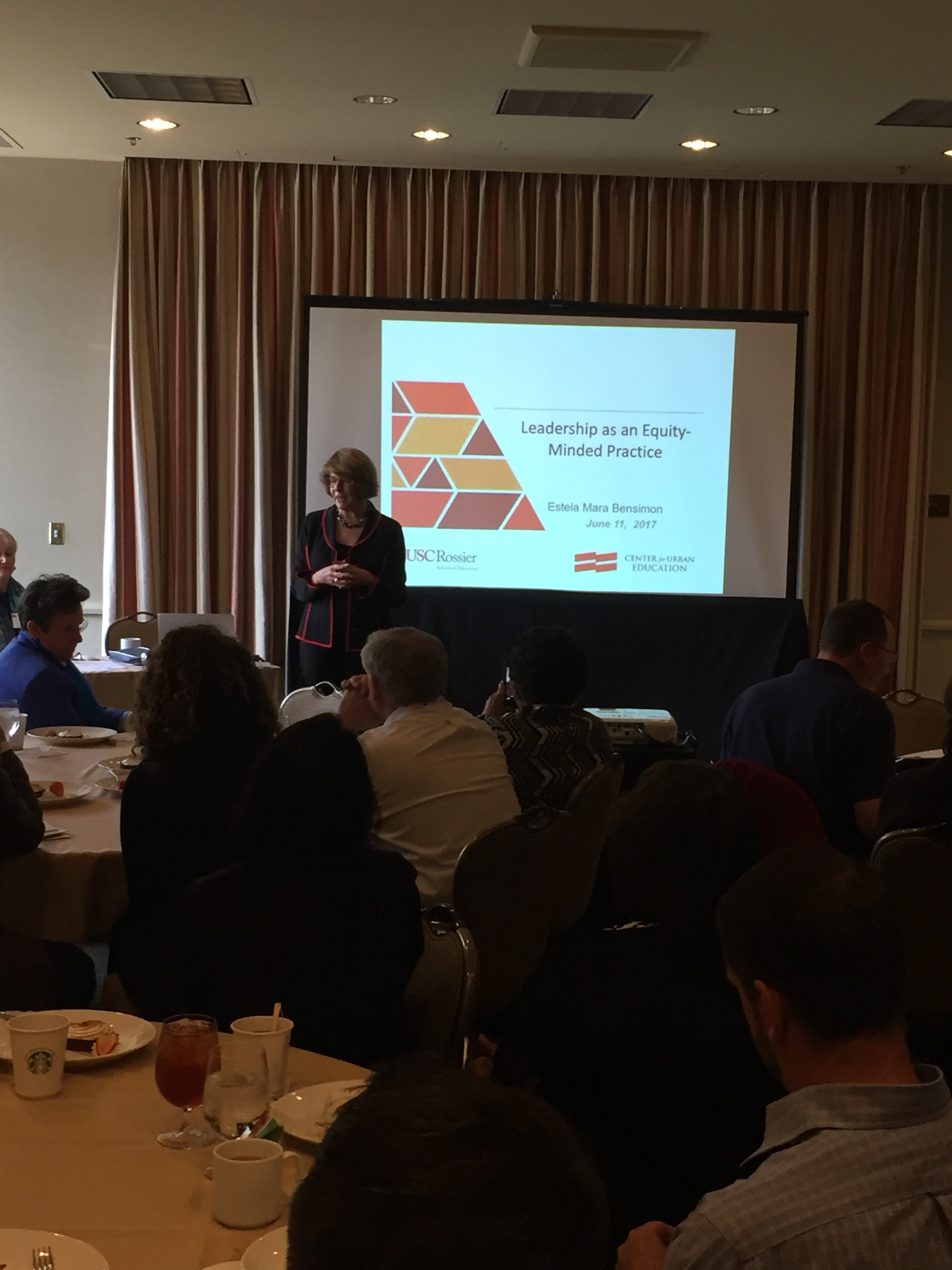 Dr. Bensimon’s presentation and discussion was followed by a combined panel of seasoned Trustees and CEOs discussing the CEO-Board and CEO-Trustee relationship.

On Monday, June 12th, the morning session featured CEOs with considerable experience on fiscal matters leading a highly interactive session on the art of balancing prudent budgeting with strategic risk-taking. This hard-working session was followed by an inspirational keynote presentation by Bill Bellows, Deputy Director of the W. Edwards Deming Institute discussing the importance of collaboration, interdependence, and holistic approaches to leadership. The last working session featured College of the Canyons Chancellor Dianne Van Hook, Lake Tahoe Superintendent/President Jeff DeFranco, and Executive Director of the Foundation for California Community Colleges, Keetha Mills, leading a session on the role of CEOs as fundraisers, relationship builders, and resource developers.

The third and final day began with a discussion of Guided Pathways led by San Diego Mesa President Pam Luster, and the final session of this year’s Academy featured State Senator Scott Wilk (R-Lancaster) offering an elected official’s guidance on the do’s and don’ts of advocating to policymakers at the state, federal and local levels.

The CEO Leadership Academy was designed based on several factors:

The Community College League of California is eager to continue supporting this indispensable continuous professional development for the leadership of our districts and colleges. 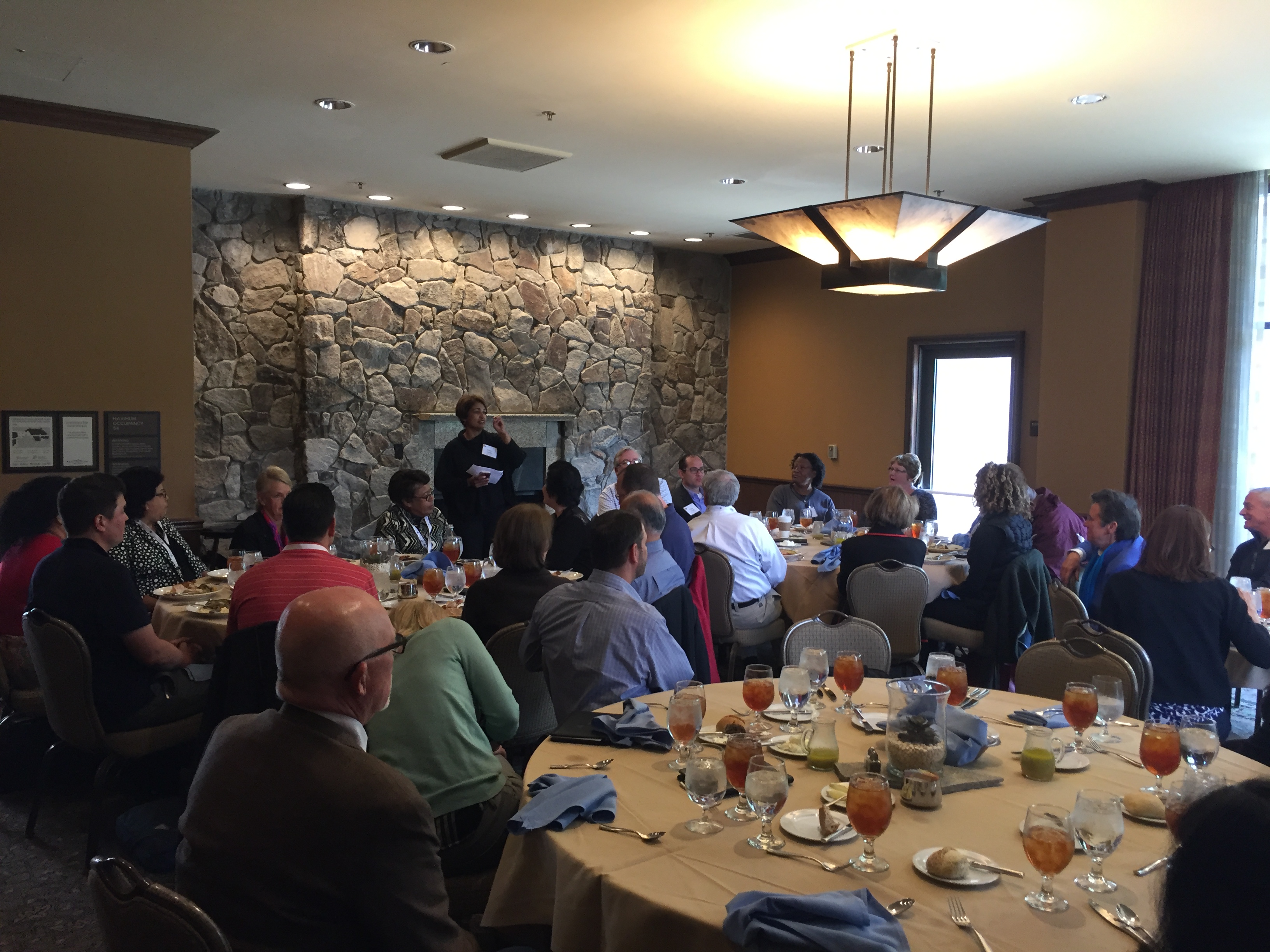 The League’s work reflects the perspectives of the CEO and Trustee Boards, which recognize that fostering a culture where Boards of Trustees include in their contracts with CEOs the resources, time, and support for continuous professional development throughout their tenure.

The League would like to recognize and thank the members of the CEO Pathways Committee, the Academy Advisory Committee and Design Team for their contributions and support. For a complete list of the committee members, please visit our website.