Recognizing that results are still coming in, the League offers a brief recap of some of the 2018 midterm election results and what it will likely mean for our sector.

With strong majorities in the California Legislature, we anticipate Governor-elect Gavin Newsom to pursue several of his signature education initiatives that he refers to as “cradle-to-career,” including:

In addition to strong Democratic majorities in Sacramento and an estimated $13.8 billion rainy-day fund, the potential for substantially increased spending on his campaign priorities exist. However, Governor-elect Newsom’s competing priorities, the state’s pension obligations, and the inevitable economic downturn include some of the known mitigating factors and countervailing forces Governor-elect Newsom and the Democratic majority will have to confront.

At the time of this writing, the race for State Superintendent of Public Instruction was too close to call, however, if Marshall Tuck emerges victorious it may lead Governor-elect Newsom to reinstate an education cabinet position that Governor Brown chose not to fill.

League staff will be following up with more detailed analyses and descriptions of the post-2018 midterm election policy landscape. We urge you to stay tuned for forthcoming League-produced analyses of the 2018 Midterm Election results and its impact on the state and national environment in which we advance California’s indispensable community college mission. 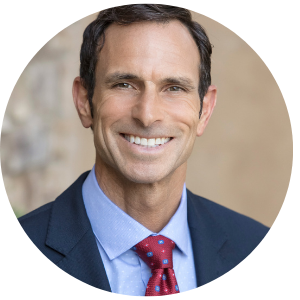