The League's Annual Legislative Conference provides a unique opportunity to connect with other advocates and learn the latest news on higher education in California. Attendees will also learn about new members of legislative committees, legislative proposals affecting colleges and student learning, and advocacy strategies for the current legislative year. Join your community college colleagues in the launch of this exciting legislative year as we advocate for community colleges.

The Annual Legislative Conference is scheduled in conjunction with the Effective Trusteeship and Board Chair Workshops, January 26-28, 2018. Separate registration is required.

Schedule At A Glance

Conference events will be held at the Sheraton Grand Hotel in downtown Sacramento. A block of rooms has been reserved at the Sheraton at a rate of $170 single or double, plus room tax. The special room rate is guaranteed only if reservations are made prior to January 4, 2018. Reservations made after that date are on a space available basis only.

NOTE: Attendees will receive  a hotel reservation link to reserve their room after conference registration.

Shuttle Service
The hotel is a 15-minute drive from Sacramento International Airport. Airport Super Shuttle Service to the Sheraton Grand is $13. Use this link to make your shuttle reservation. Shuttle service picks up outside the airport terminals.

Parking
Parking at the hotel is $25 per day for self-parking and $32 per day for valet parking for registered guests only. 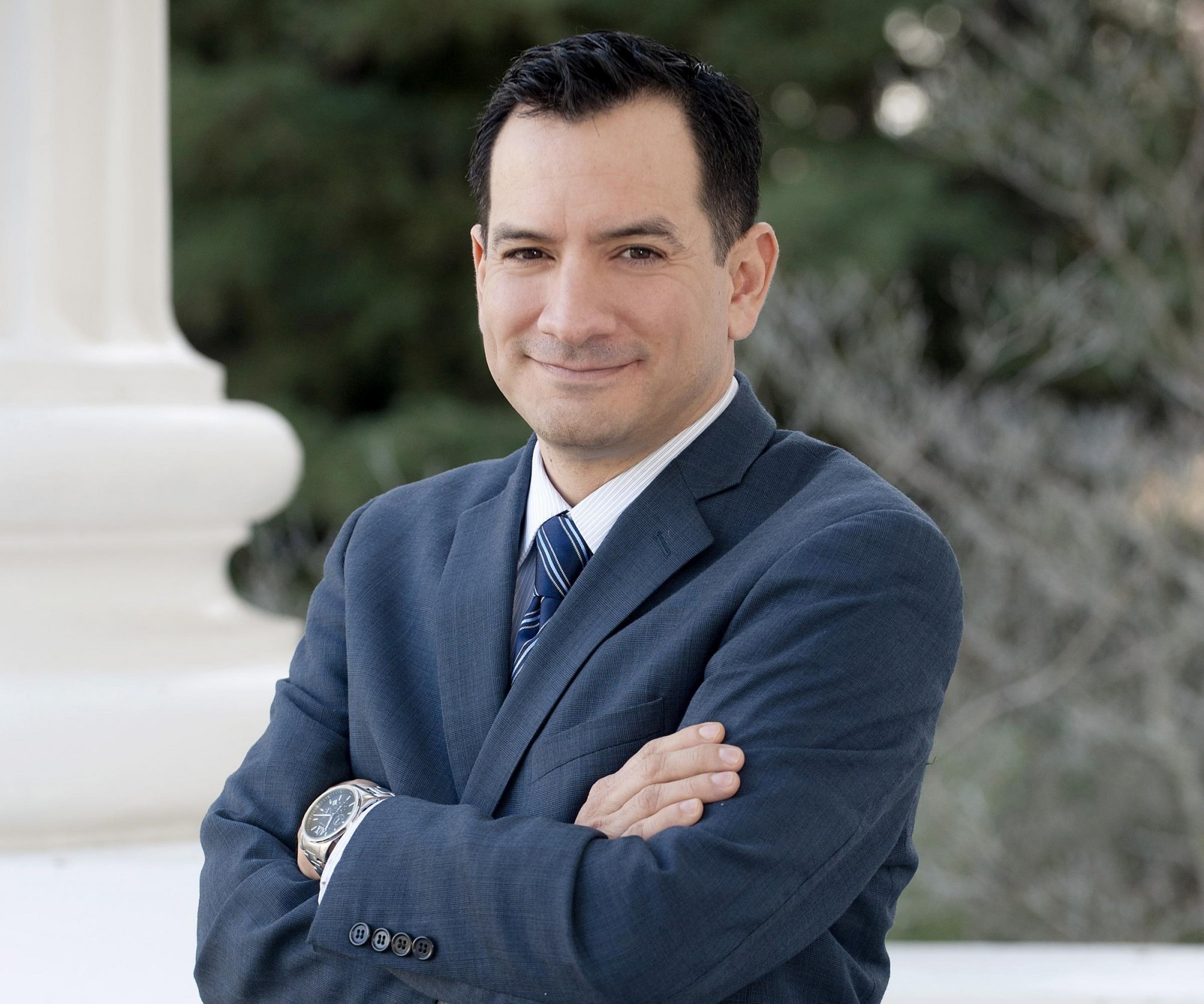 Speaker Anthony Rendon represents the 63rd Assembly District in the California State Assembly. The district includes nine cities – Bell, Cudahy, Hawaiian Gardens, Lakewood, Lynwood, Maywood, Paramount, South Gate and a northern portion of Long Beach. Rendon was sworn-in as the 70th Speaker of the Assembly in March 2016. In his first year as Speaker, the Assembly passed a series of landmark progressive legislation, including the nation’s first $15 minimum wage, extension of California’s climate change reduction goals, overtime pay for farmworkers, and groundbreaking policies on gun and tobacco use. Rendon authored Proposition 1, the $7.5 billion state water bond, which voters passed by a 67% to 33% margin in the November 2014 election. During the bond development process, Rendon took input from residents over the course of 16 public hearings throughout the state, resulting in a measure with no earmarks or backroom deals.

Prior to serving in the Assembly, Rendon was an educator, non-profit executive director, and environmental activist. He led Plaza de la Raza Child Development Services, Inc. as Executive Director. “Plaza” provides comprehensive child development and social and medical services to over 2,300 children and families offered through Plaza’s 35 child development centers located throughout Los Angeles County. Before working at Plaza, Rendon served as the Interim Executive Director of the California League of Conservation Voters from 2008 to 2009.

Rendon attended Cerritos Community College before earning his Bachelors and Masters of Arts degrees from California State University, Fullerton. As a recipient of a National Endowment for the Humanities Fellowship, he earned his Ph.D. from the University of California, Riverside and completed post-doctoral work at Boston University. Rendon served as adjunct professor in the Department of Political Science and Criminal Justice at California State University, Fullerton from 2001 to 2008. Rendon resides in Lakewood with his wife Annie.

NOTE: Online registration is now closed. If you would like to still register for the 2018 Annual Legislative Conference please contact Karen Graham at kgraham@ccleague.org.

Advocacy Team - $435
To encourage participation in advocacy by representative teams from campuses, we offer a discounted rate of $435 per person for teams of five (5) or more. Examples of Advocacy Teams include: a trustee, faculty member, administrator, classified member and a student from the same college OR any combination of participants from the same college. A separate registration form must be completed for each individual.

Student/Large Advocacy Team - $375
This rate is available for students or teams of 15 or more we offer a discounted rate of $375 per person. To qualify, each team must be from the same college or district. A separate registration form must be completed for each individual.

Sunday, Jan 28 (One-day registration) - $335
The full day registration fee includes all workshops and sessions on Sunday and the Sunday luncheon and dinner.

Monday, Jan 29 (One-day registration) - $315
The full day registration fee includes all workshops and sessions on Monday and the Monday breakfast and grab-n-go lunch.

All cancellations must be in writing. A  $50 cancellation fee will be assessed to all refunds.  No refunds are available if cancellation is received after January 12, 2018. For cancellations, please contact Karen Graham at kgraham@ccleague.org.