NOTE: The California Delegation Breakfast & Briefing does NOT include registration for NLS. To register for the summit, click here.

NOTE: The California Delegation Breakfast & Briefing does NOT include registration for NLS. To register for the summit, click here.

A key component of the National Legislative Summit is the opportunity to visit with your elected officials on Capitol Hill. Every year, Summit participants provide their perspective to members of Congress and staff about how to improve higher education opportunities and success for our students. During the breakfast, receive federal updates by Capitol advocates, the Chancellor’s Office, and the League, and pick up valuable advocacy materials for your Hill visits.

We encourage Summit attendees to schedule appointments with their local members of Congress and, when appropriate, coordinate the meetings with neighboring colleges. 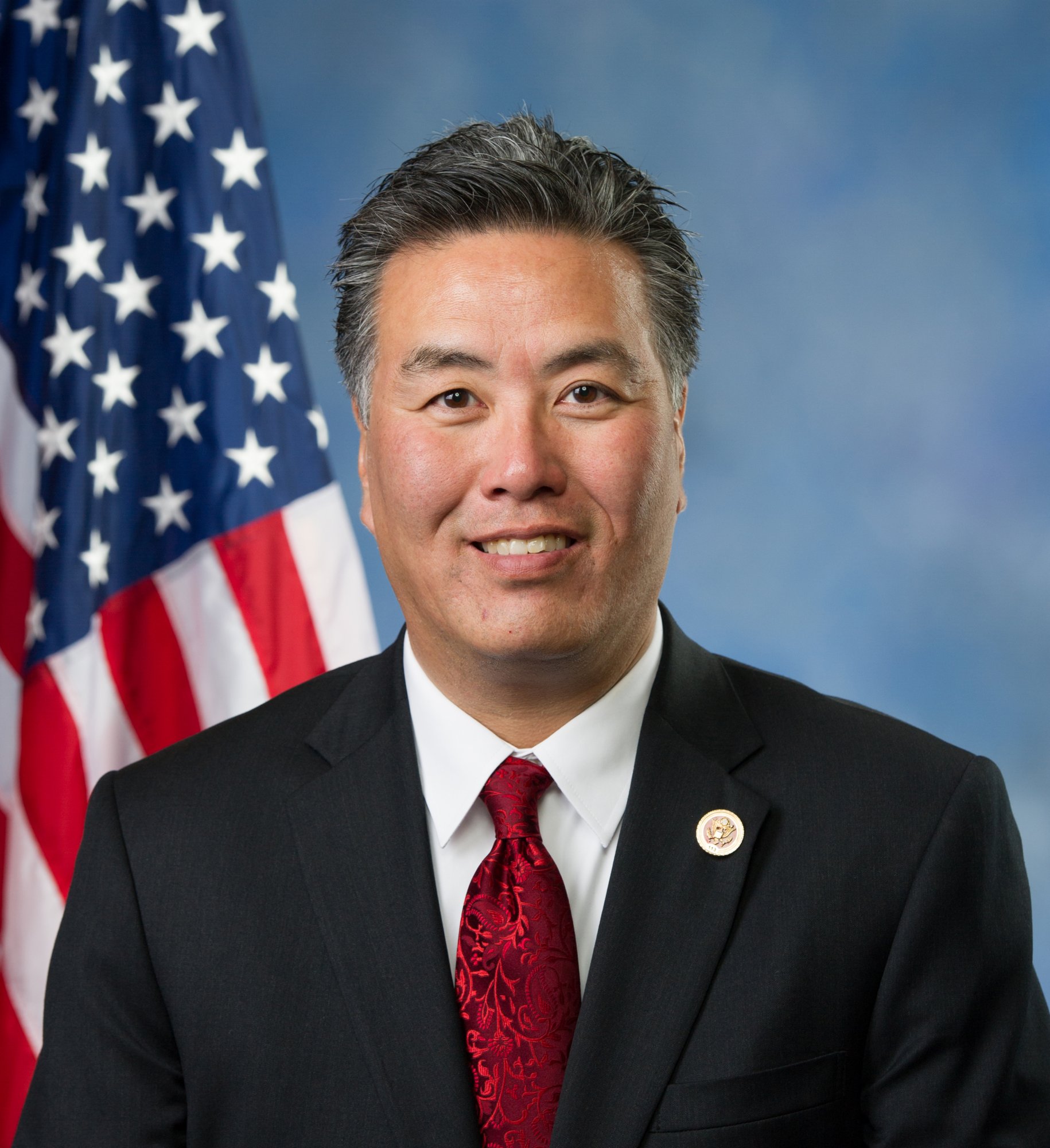 For more than twenty years, Mark Takano has worked to improve the lives of Riverside County residents, both as an elected official and as a teacher at Rialto High School. Born and raised in Riverside, Mark's commitment to public service began at an early age. His family roots in Riverside go back to his grandparents who, along with his parents, were removed from their respective homes and sent to Japanese American Internment camps during World War II. After the war, these two families settled in Riverside County to rebuild their lives.

Mark attended La Sierra High School in the Alvord Unified School District, and in 1979 he graduated as the school's valedictorian. Mark attended Harvard College and received his bachelor's degree in Government in 1983. As a student, he bussed tables to help make ends meet. During his senior year, he organized a transcontinental bicycle ride to benefit the international development agency Oxfam America.

Upon graduation, Mark returned home to Riverside and began teaching in the Rialto Unified School District in 1988. As a classroom teacher, Mark confronted the challenges in our public education system daily.

In 1990, Mark was elected to the Riverside Community College District's Board of Trustees. At RCC, Mark worked with Republicans and Democrats to improve higher education for young people and job training opportunities for adults seeking to learn a new skill or start a new career. He was elected Board President in 1991 and helped the Board and the District gain stability and direction amid serious fiscal challenges. Continue reading... 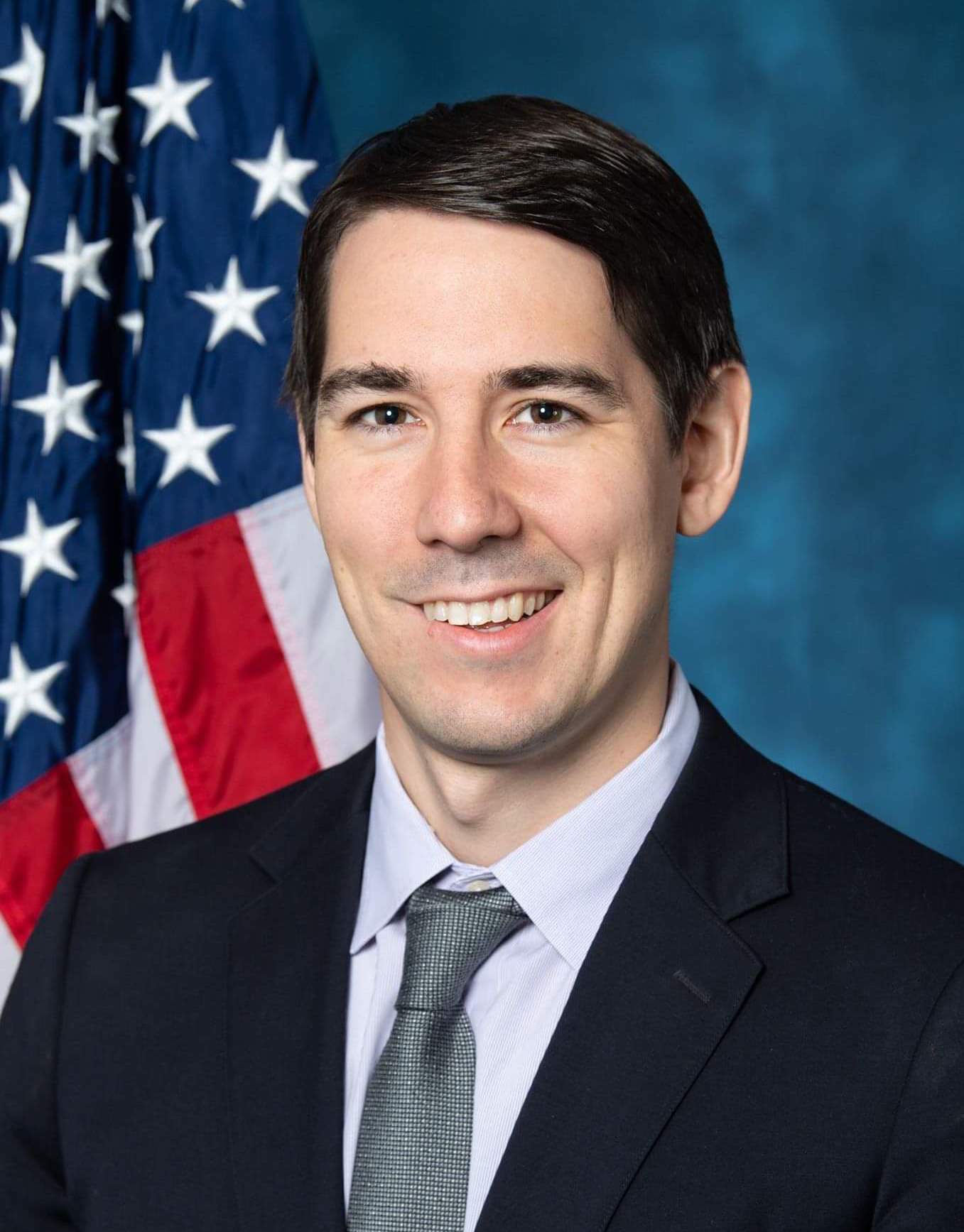 Josh’s family has been in the Central Valley for generations, since his great-great grandfather joined a wagon train in search of gold and stopped just short to start a peach farm in Manteca. He’s witnessed how the community is consistently left behind. He came to Congress to advocate for lower health care costs, good paying jobs, and innovative solutions to bring more water to families and farmers.

As a member of the House Agriculture Committee, Josh focuses on ensuring the Central Valley’s vibrant agricultural community thrives. The Central Valley grows a third of the United States’ food supply, half the fruit and nuts in the nation, and hosts some of the most productive farming in the world. That is why Josh prioritizes not only serving our farmers and producers, but also is dedicated to finding solutions to better manage our water resources and help our communities better prepare for droughts.  In fact, his SAVE Water Resources Act will make a meaningful investment and add nearly 2 million acre-feet of water storage to grow and secure the Central Valley’s water supply.

Josh also serves as a member of the Education and Labor Committee where he works to prepare our families for the jobs and economy of the 21st Century. On this Committee, Josh fights for Career and Technical Education programs so we all have a path to the middle class. Continue reading...