In partnership with the Foundation for California Community Colleges, the Community College League of California hosts the California Delegation Breakfast & Briefing during the 2019 National Legislative Summit. Join us in a meeting to strengthen our collective voice as we prepare for productive visits on Capitol Hill.

Registration will close on Friday, February 8, 2019 or when capacity is reached.

A key component of the National Legislative Summit is the opportunity to visit with your elected officials on Capitol Hill. Every year, conference participants provide their perspective to Members of Congress and staff about opportunities to improve higher education opportunities and success for our students. Receive federal updates by Capitol advocates, the Chancellor’s Office, and the League, and pick up valuable advocacy materials for your Hill visits.

We encourage Summit attendees to schedule appointments with their local members of Congress and, when appropriate, coordinate the meetings with neighboring colleges. 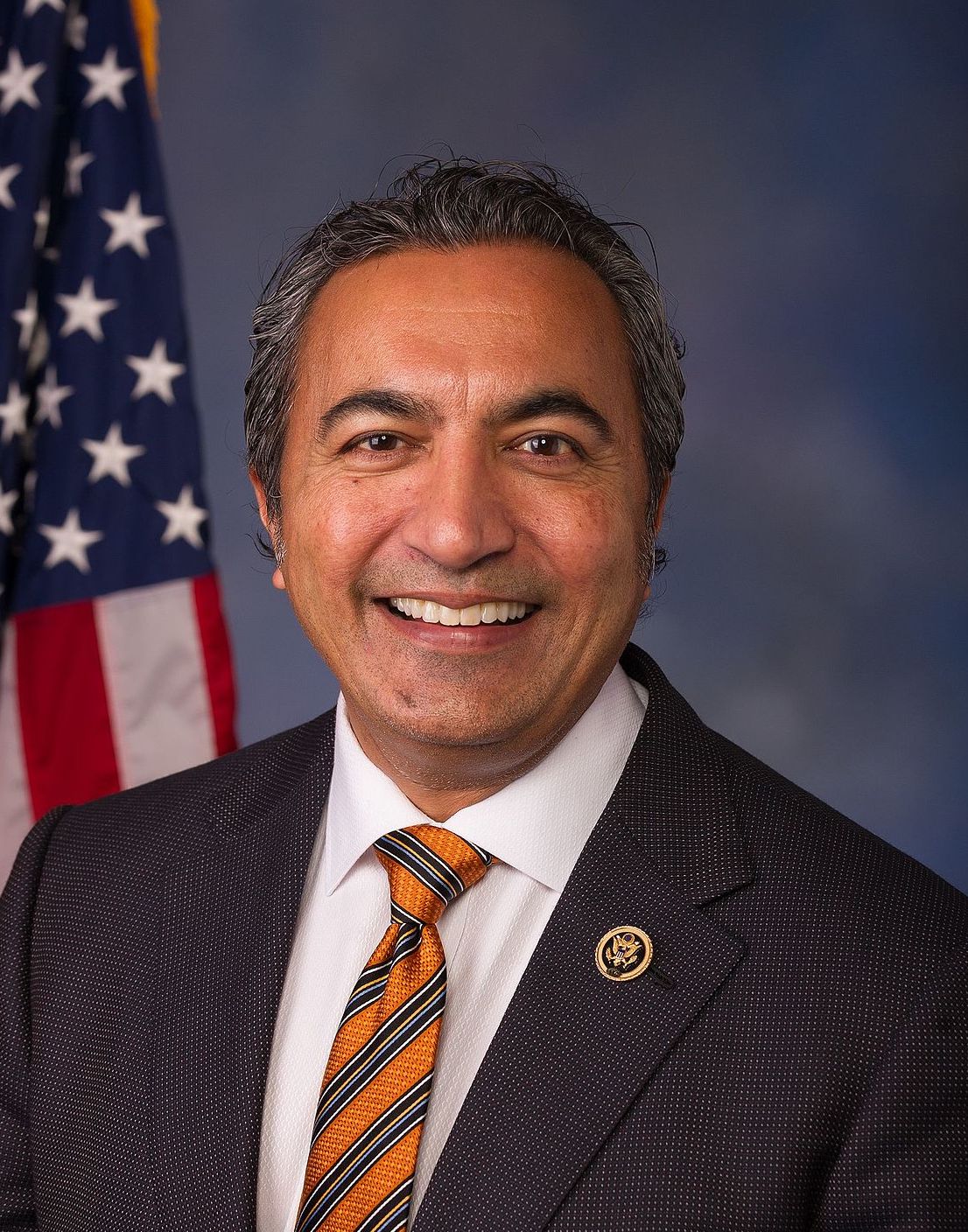 Congressman Ami Bera represents California’s 7th Congressional District in the U.S. House of Representatives. The 7th district is located just east of California’s capitol city, Sacramento, and lies entirely within Sacramento County. A first-generation American born and raised in California, Bera is guided by a desire to serve his community. It’s that commitment to service that led him to become a doctor and later run for Congress.

Congressman Bera grew up believing America was a land of opportunity, where if you worked hard and played by the rules, you could reach your full potential. He attended California’s public schools from grammar school through medical school, earning both his B.S. and M.D. from the University of California, Irvine. With help from his family, scholarships, and working part-time, he put himself through medical school while taking advantage of federally-funded student loans, and graduating with less than $10,000 in debt. He credits much of his success to his country’s investment in him, and he’s working to ensure that we continue to invest in hard working Americans to keep the American Dream alive for the next generation.

During Congressman Bera's twenty-year medical career, he worked to improve the availability, quality, and affordability of healthcare. After graduating from medical school in 1991, he did his residency in internal medicine at California Pacific Medical Center, eventually becoming chief resident. He went on to practice medicine in the Sacramento area, serving in various leadership roles for MedClinic Medical Group. Chief among his contributions was improving the clinical efficiency of the practice. He then served as medical director of care management for Mercy Healthcare, where he developed and implemented a comprehensive care management strategy for the seven-hospital system.

Congressman Bera went on to put his medical experience to work for his community, serving Sacramento County as Chief Medical Officer. In that role, he fought to reduce the cost of health care, create jobs, and deliver care to tens of thousands of Sacramento residents. He then moved into education, working as clinical professor of medicine and associate dean for admissions and outreach at University of California, Davis, where he taught the next generation of doctors. He also helped the University’s student-run clinics find innovative ways to engage with the community and deliver care to those who needed it most.

In Congress, Bera uses the skills he learned as a doctor to listen to the people of Sacramento County and put people ahead of politics to move our country forward. His priority is to work alongside people in both parties to address our nation’s most pressing challenges and make government work. Bera believes Congress should be a place for service, not for politicians who only look out to protect their own careers, pay, and perks. Continue reading...